We discovered an eye problem in our male goat Burk this week.

Initially thought to be pinkeye, we soon realized we were dealing with Entropion Eyelids, or inverted eyelids.

The fix for entropion eyelids, while a little intimidating, isn’t hard, and in todays episode we begin treatment.

The first attempt to fix an entropion eyelid we used a shot of Penicillin. This shot will fill the eyelid, puffing it out and causing the eyelid to flip.

If this works correctly, the eyes should be fixed and the following day we should find a buck with fixed eyelids! 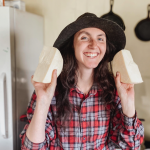 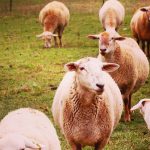 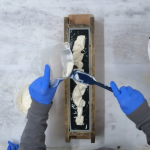